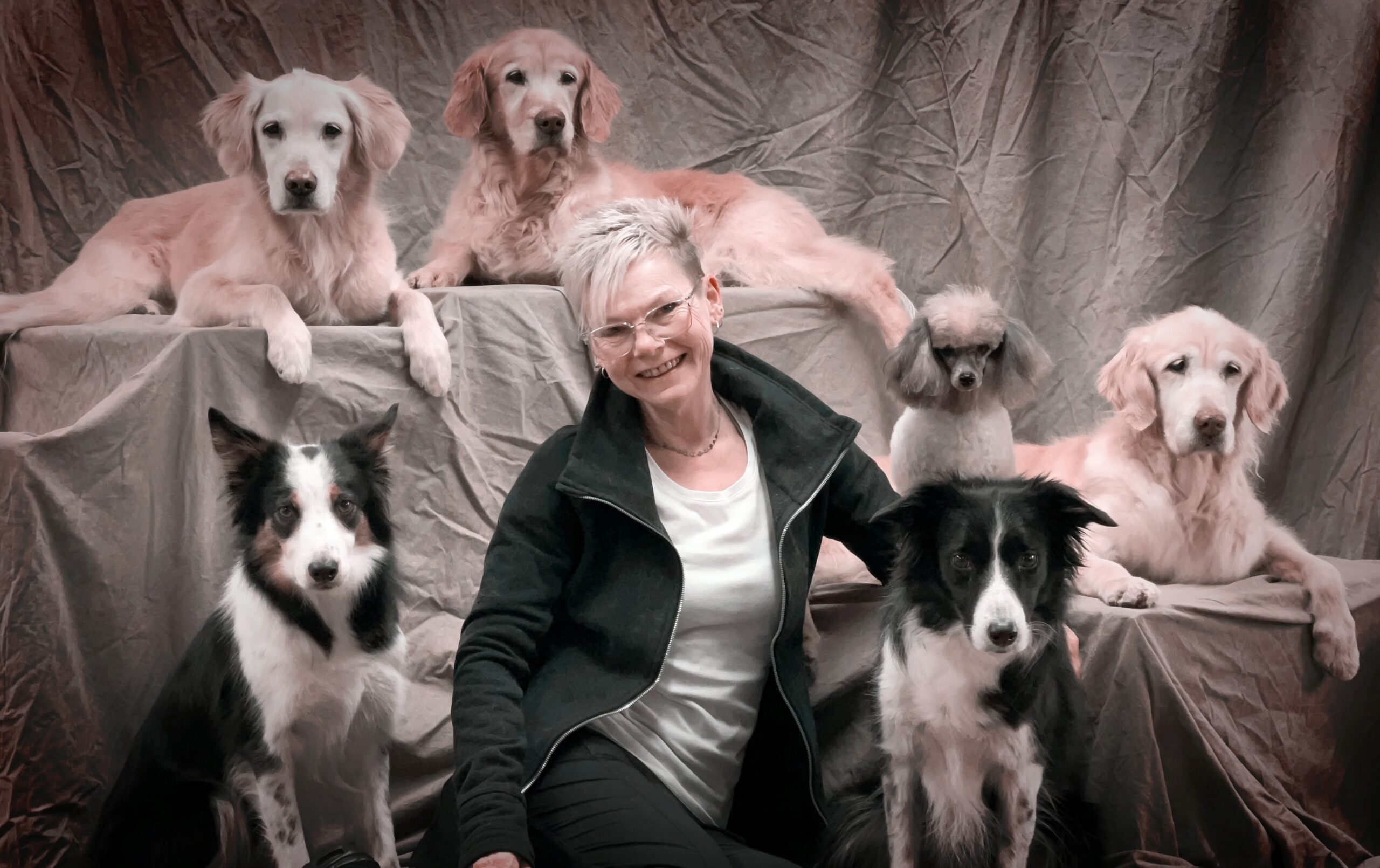 Cassandra enjoys combining her two passions – dog training and dancing – in the sport of Canine Musical Freestyle, otherwise known as ‘dancing with dogs’! As a popular seminar presenter, performer and judge of this popular sport, Cassandra has enjoyed traveling, meeting and teaching the joy and art of this sport with owners and their dogs from all over the world. Her presentations and seminars have taken her to training schools, clubs and international training conferences in Canada, the United States, The Netherlands and Japan. As a world class competitor and championship title holder, her freestyle routines have earned multiple High in Class, High in Division, High Technical and Artistic and Overall National and International awards. Her extensive professional dance background ranges from choreographing and performing in many professional stage productions to operating her own dance studio prior to her career in dog training.

Cassandra has a broad range of accomplishments and experience to her credit in many other canine sports and disciplines. With over 29 years of experience in dog training and behavior, she has titled her dogs in top levels of Obedience and Rally-O, earning high scores and many placements along the way. She has earned championship titles in two brand new sports: Treibball and Rally-FrEe in addition to setting records for high scores and achievements in those sports. As owner and head trainer of Cassandra’s Canines Inc in Caledonia, ON, Cassandra works closely with owners and all breeds of dogs to better their relationships using her innovative, motivational and positive training techniques, providing expert support and training for pet owners, competitors and training instructors alike.

Passionate about teaching the value of the human/canine bond through fun and fitness, Cassandra has developed a special Doggie DanceFit program for both owners and their pooches to motivate humans and canines alike with exercises and moves to music! This program was featured and shown on the Pet Network Channel and is available on DVD along with her special Dancing With Dogs Training Foundation DVD. Other television appearances include Dogs At Work and The M&J Show, New York. Her “Proud Mary” and ‘Bye Bye Blackbird freestyle routines were featured in a two hour documentary ‘Dancing with Dogs’ on Animal Planet for the Discovery Channel in 2008 in which her dog Vera won the Animal Planet Cup Freestyle Award. Cassandra and her dog Gwen appeared on the premier season of ‘Canada’s Got Talent’ television show and were also highlighted in the 2013 PetNetwork documentary, Talent Hounds.